Another year ends with me blogging less and less! I even got a computer, hoping the use of a keyboard would help but alas, I was incredibly distracted.

This year was the year of Star Wars. With the release of The Force Awakens, my dreams of a decent Star Wars film released during my lifetime actually happened! Ha! But more on that later.

This year, I traveled home to Portland for my childhood best friend's wedding, Austin for the ATX Festival and Gilmore Girls reunion, England to explore with my mom, and returned to Arizona for a family reunion. I enjoyed pretty much every minute of it!

Here's my list of favourites in some random categories:

Films (I couldn't chose just one):
Star Wars: The Force Awakens. How could I NOT put this one on my list? My childhood love of the original trilogy continues with J.J. Abram's new film! Cannot wait for the next installment.
The Lobster. A romantic sci-fi film, Colin Farrell and Rachel Weisz are delightful as a couple with everything against them.
Ex Machina. This film made me never want a robot. Ha.

Television Show:
Marvel's Jessica Jones on Netflix. I couldn't wait for this comic book adaptation and so glad I wasn't disappointed! Krysten Ritter is the perfect Jessica Jones, the boozy, sexy anti-hero.

Performances:
Géza Röhrig, Son of Saul. An incredible film about a Sonderkommando at Auschwitz.
Alicia Vikander, Ex Machina. She played the robot. *shudder*
Oscar Isaac, Mojave. Isaac is unrecognizable as a psychotic killer.

Album:
Hamilton Original Broadway Cast Album. Hamilton is also my favourite stage show of the year. After seeing it quite a few times at the Public Theater, I'm glad it's just as incredible in the Broadway transfer.

Book:
Journey to Star Wars: Lost Stars by Claudia Gray. I can't tell you how much I loved this book. It spanned the entire original trilogy and led up to The Force Awakens. A must read.

Event:
Gilmore Girls Reunion at ATX Festival. Click on the link to watch the amazing panel!

I ended up having a fantastic year! I now have a new job with new possibilities and a few upcoming trips! I have tickets to see Harry Potter and the Cursed Child twice! I'll be going back to Austin for another great season of the ATX Festival! My best friend is getting married! 2016 is looking great! 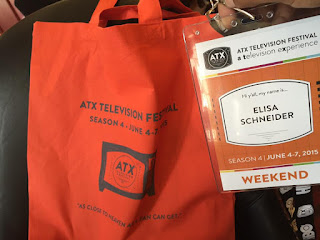 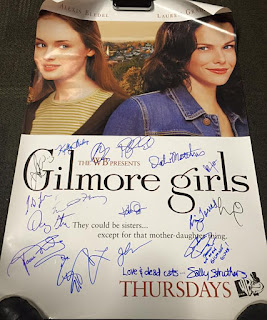 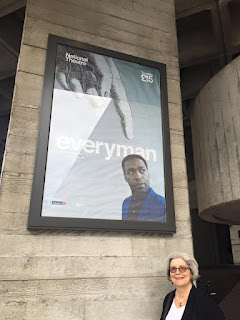 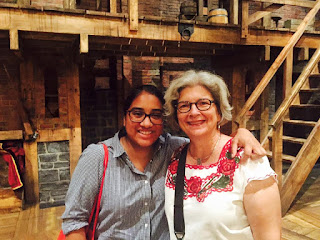 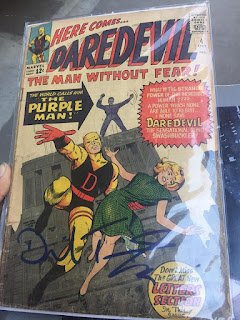 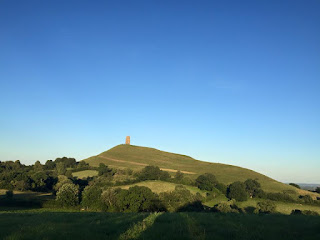