Is anyone else excited about Spectre??? It's already opened in Europe (they get everything early!!!) and the US is getting prepare for the release next week!

Personally, it's the film I'm most excited for next to Star Wars: The Force Awakens!

I was so excited, in fact, that when Regal announced they'd be doing a limited number of Unlimited Ticket for Spectre, I jumped on it. Ha! It came in the mail yesterday and boy, it's a beauty. 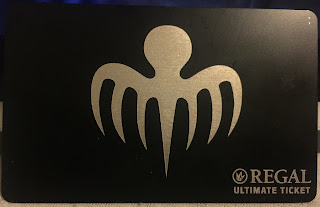 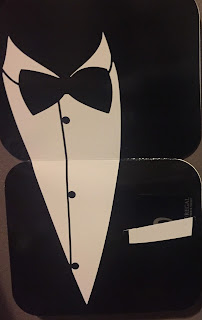 It's a nice metal card with the SPECTRE symbol etched onto the front. On the back, my name and all other relevant information. It's really a great souvenir and I'm really excited to use it. There are two Regal theatres near me I can hit up and I've already asked my friends when they want to go. I basically need to go five times for the card to pay for itself (Oh, NY ticket prices...)! Can't wait to see how many times I use it!

I admittedly already have my Thursday eve ticket at an AMC theatre, but only because that gorgeous IMAX at Lincoln Square is the best place to catch a flick.

The photos coming out of the various premieres are also quite a treat! The cast will be in New York after the Mexico City premiere on Monday. I can't wait! I'll be attending a talk with Sam Mendes and Daniel Craig that should be fantastic! 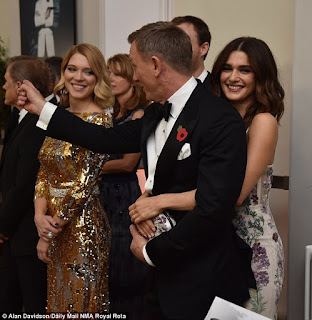 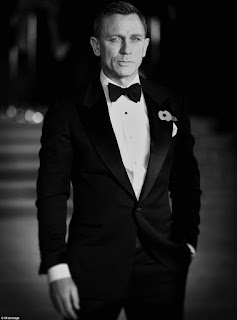 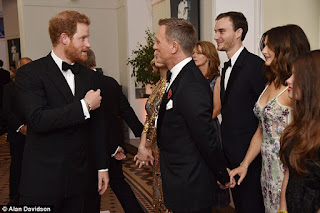 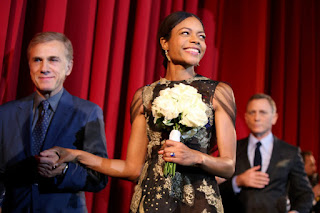 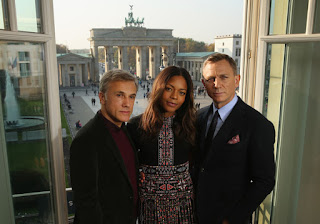 Did any of you grab a Regal Unlimited Ticket? How many times will YOU be seeing the film? 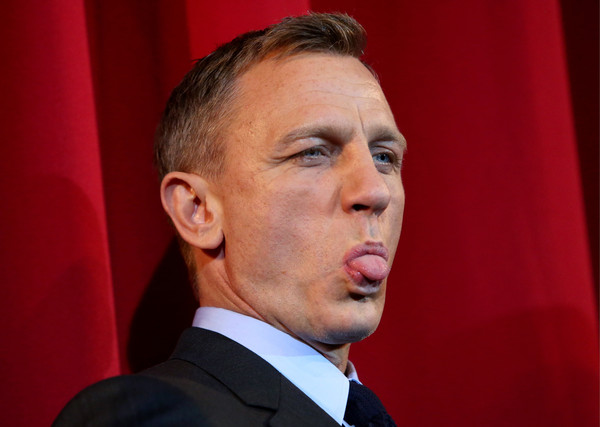