My NYCC Wrap Up - Thursday

Another successful year at New York Comic Con!  Though there were many bumps in the road, especially with line organisation, everything turned out great! Here's my day one activities. I tried writing every day up at once but I am far too distracted! Ha! 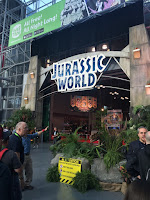 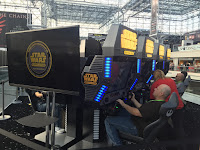 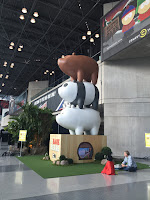 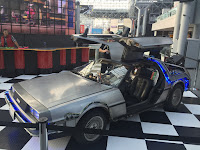 I used Thursday as my errand day. First, I dropped off my comic books to be graded; I had recently collected a few key issues for characters in the Netflix/Marvel shows.

Next on my list was to get my Whale Rider poster signed by Keisha Castle-Hughes. Whale Rider has been one of my favourite films since it first premiered. It was such an empowering film and I've always been so impressed by her performance in it so when I heard she would be attending NYCC, it was fate! She was incredibly kind and gracious while signing and during the photo session (which is always so quick). 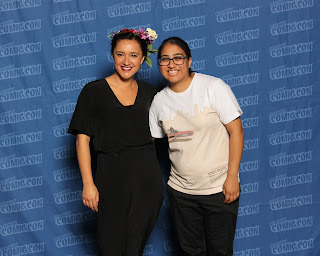 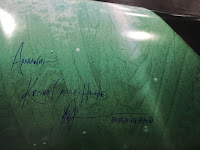 After that, hit up artist alley and bought some prints. Always love seeing the different artwork and happy to bring some home this convention! 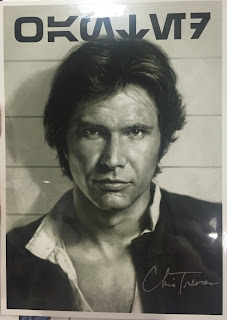 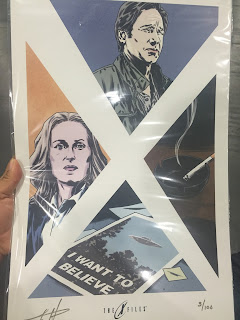 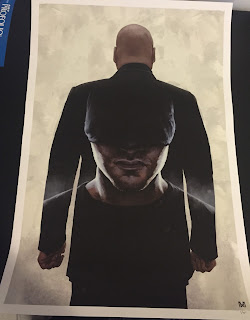 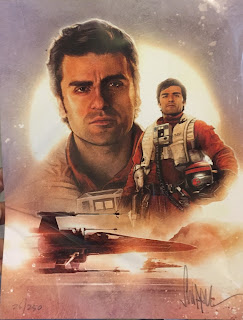 I was even able to stop by Dark Horse while my good friend (and former boss), Vivek Tiwary signed copies of his highly acclaimed graphic novel, The Fifth Beatle about Beatles manager Brian Epstein. 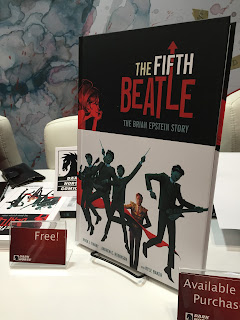 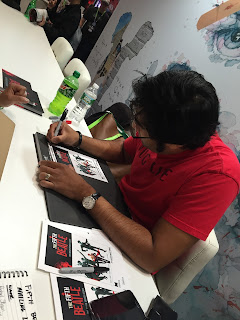