Since I was a wee one, Ender's Game has been one of my three favourite books (Gone with the Wind and The Godfather are the other two). For years they been trying to adapt the book into a film and finally it's happening.

At SDCC this year, one of my main wants was to meet the cast and hit the Ender's Game experience. It was incredible to see some of the sets up close, to feel like you were headed to Battle School...it took me back to childhood. We were even put into armies! I got Dragon Army. :) 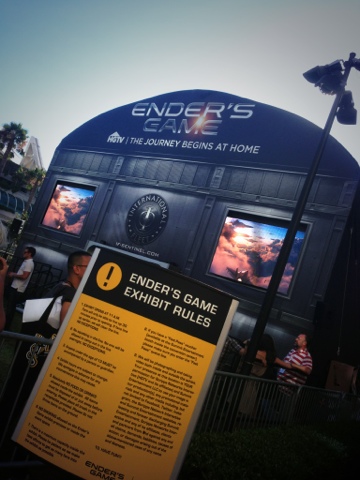 The kids were sooo nice! Asa Butterfield who plays the title character and Hailee Steinfeld, playing Petra Arkanian, along with Director Gavin Hood and Bob Orci did press on Wed at the the Ender's Game experience and were happy to stop, sign and take photos with the fans. And I was also able to catch Aramis Knight, who plays my favourite character, Bean, at the Summit party! 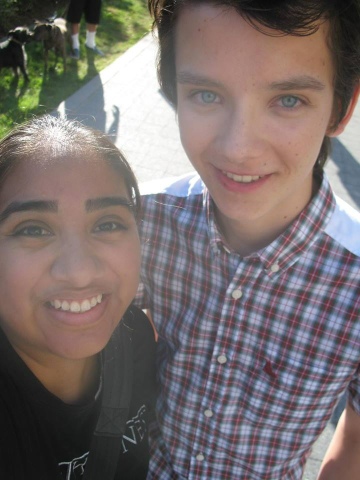 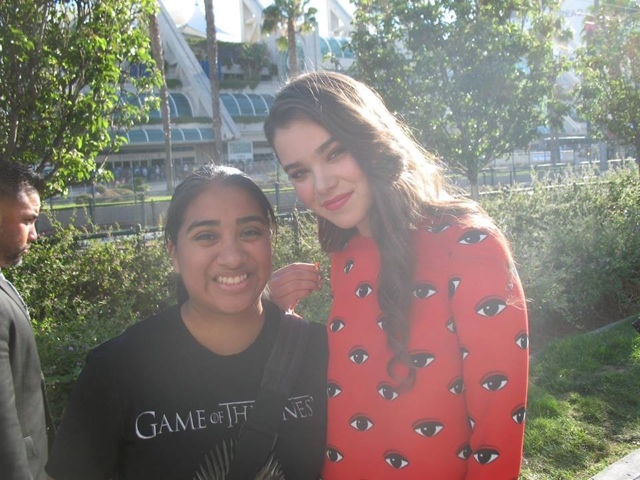 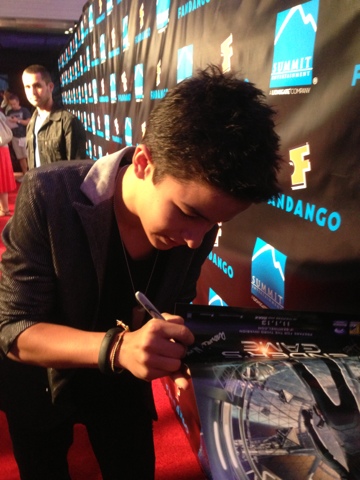 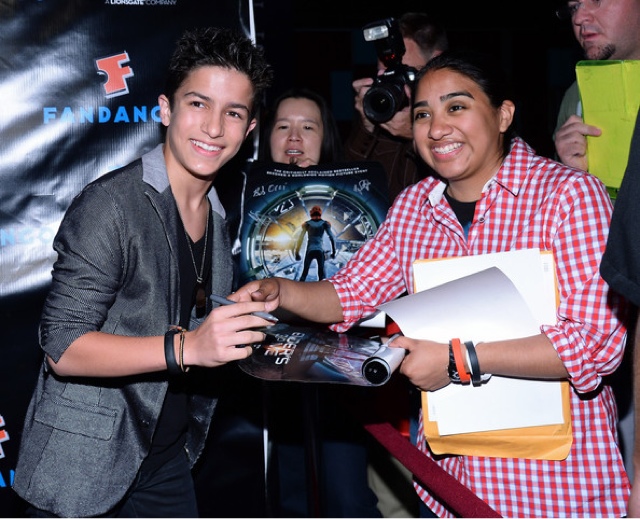 Unfortunately, the author has said some incredibly disrespectful things that has begun to overshadow this film. I do not agree with what he said and it was nice to see the cast, including Mr. Harrison Ford, standing by what's right.

Anywho, here are some photos! 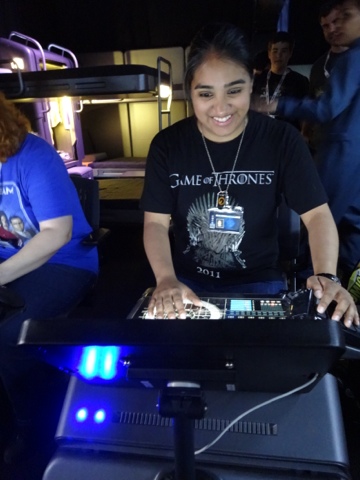 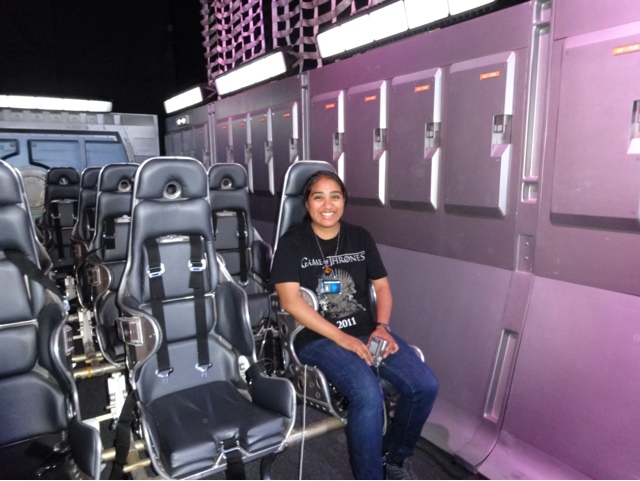 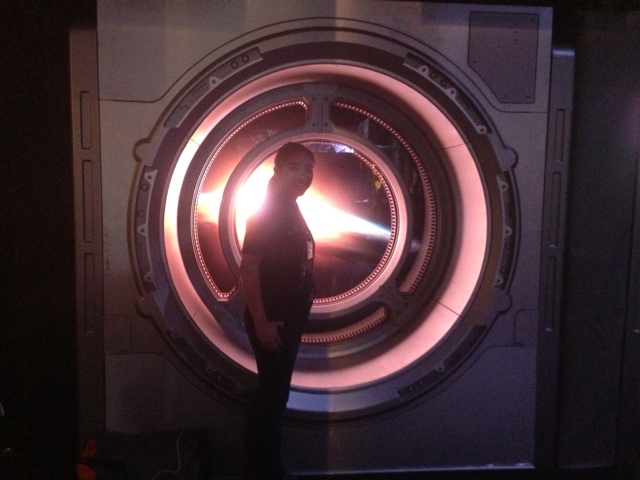 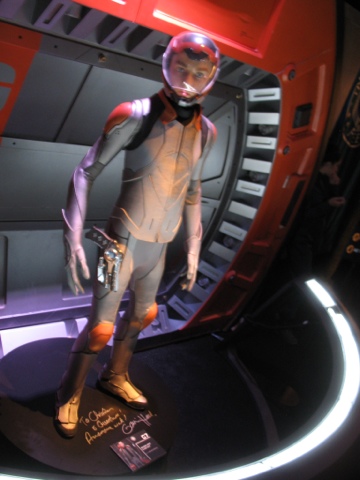 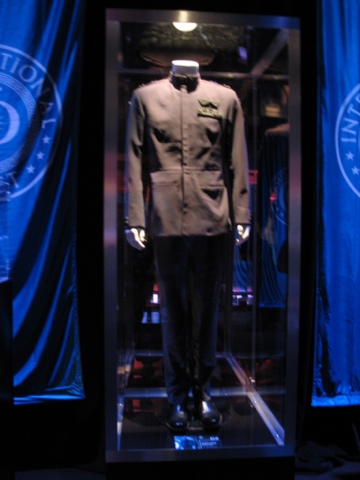 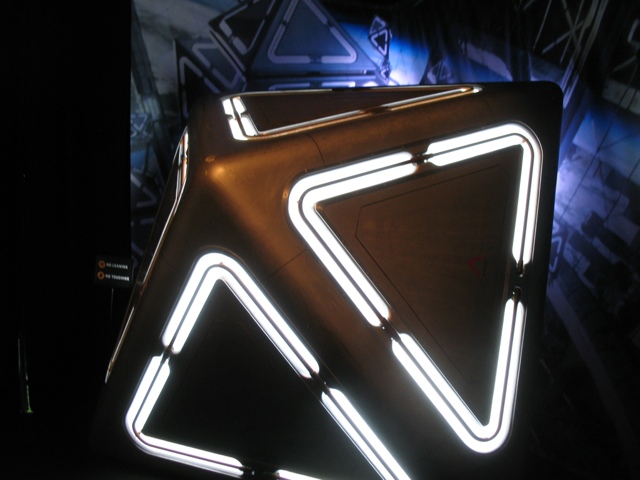 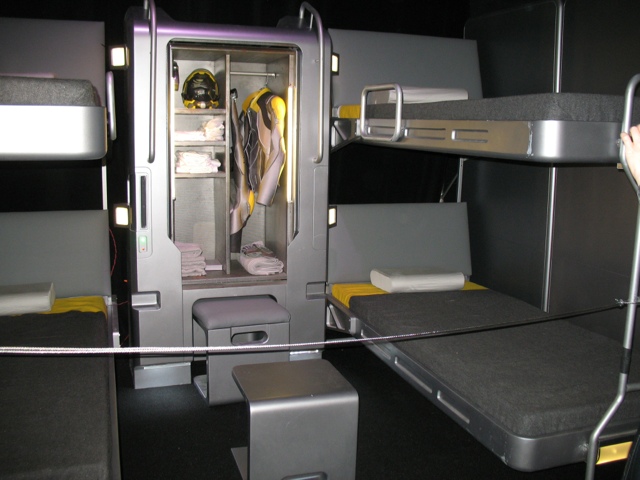 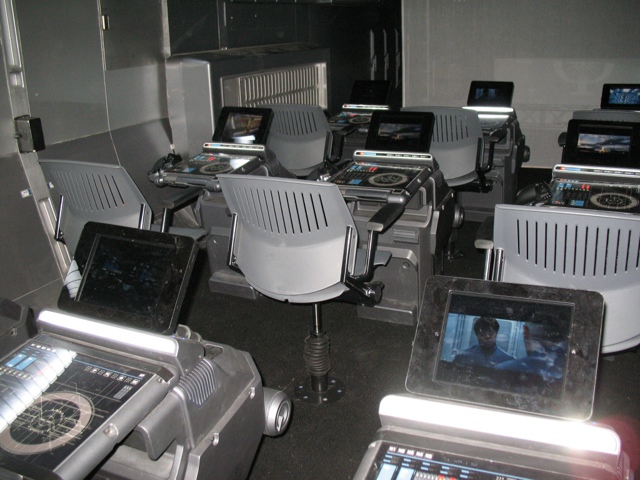 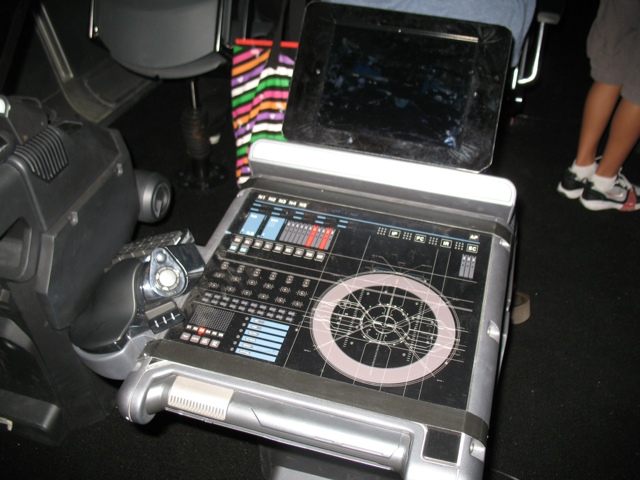 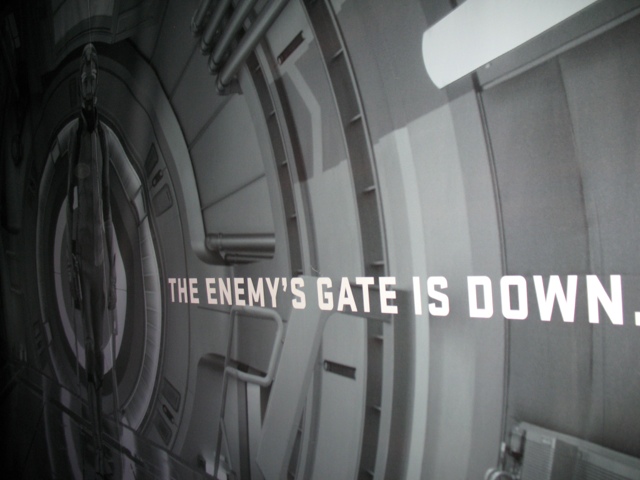 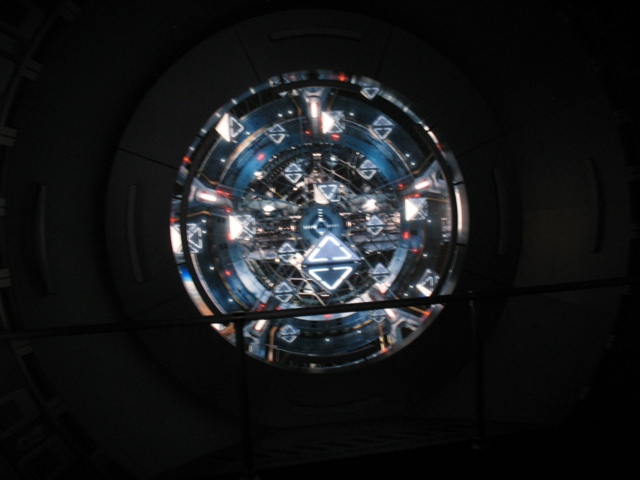