I currently without a working computer, so I apologize for my absence! Here's a short update!


One of the shows I'm most looking forward to next season is Marvel's Agents of S.H.I.E.L.D. on ABC for obvious reasons (it's Marvel. It's Whedon. That cast.)

My hope was that they'd bring the five leads to the ABC Upfront. Especially since this seemed to be the show ABC was touting the most for its fall season.

And my wish was granted! After a day of running around and one evening outside an after-party, I successfully completed my Agents of S.H.I.E.L.D. promo photo including getting Joss & Jed Whedon and Maurissa Tancharoen! It was great seeing the casts reaction to the photo since it had been released only a couple of days before! And this group has to be one of the nicest I've encountered. They're al clearly excited about the show and that's great to see! I was also able to get photos with almost the whole cast (all except Brett Dalton). I already had a photo with Clark Gregg who plays the returning Agent Coulson.

I seriously cannot wait to see this show! If you haven't yet, check out the trailer for the show! 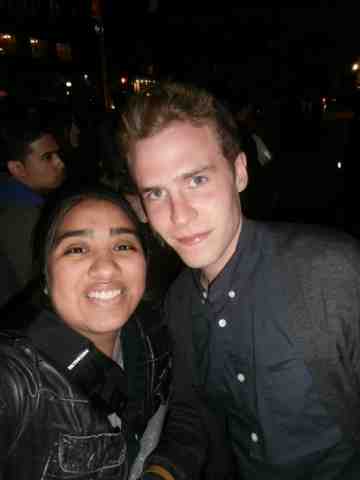 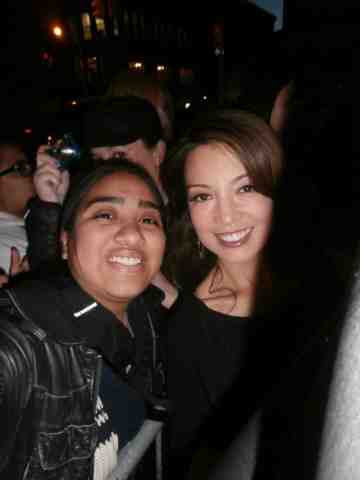 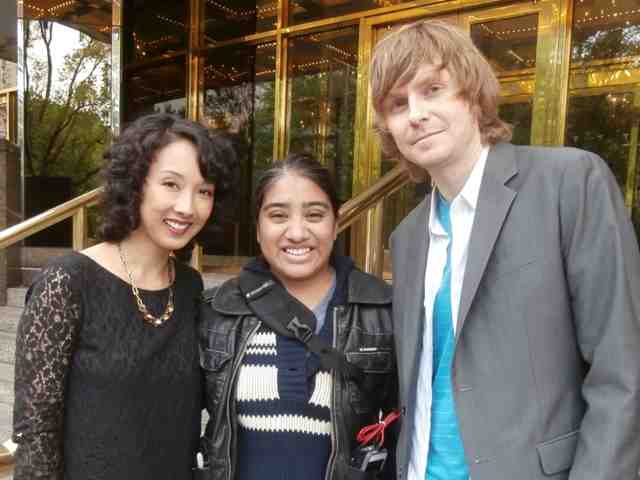 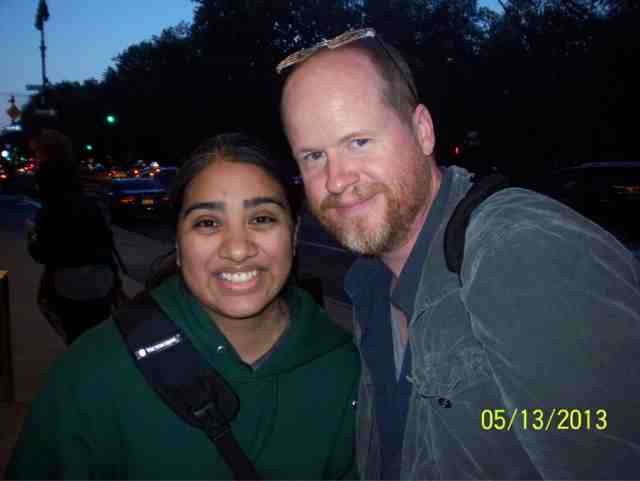 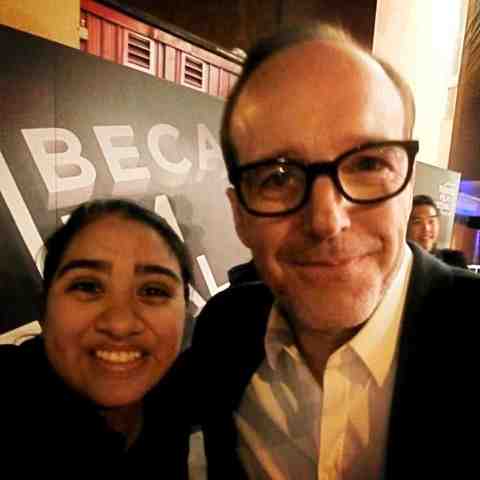 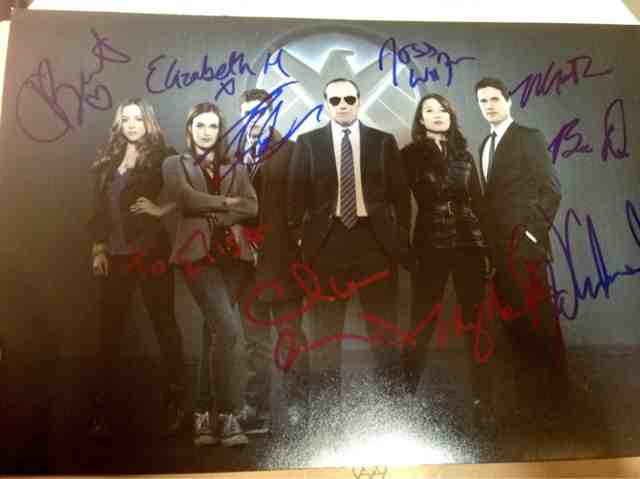