Last week, we got a look at the new poster for Marvel's Thor: The Dark World, the forthcoming sequel to the 2011 film Thor and the second of Marvel's Phase 2! 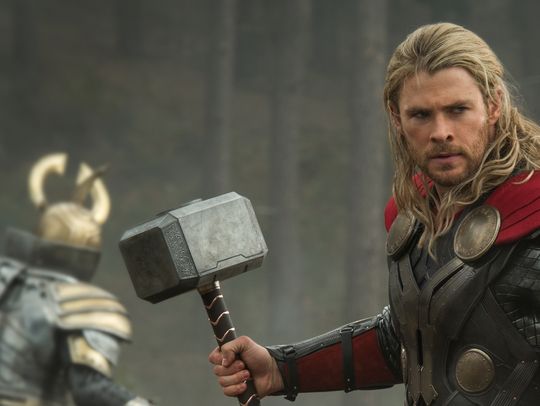 We get a first look at Thor and Jane back together! As well as the Norse god holding his weapon of choice, the Mjölnir.

Thor battles to save all the Nine Realms from a mysterious enemy older than the universe itself. However, a shadowy race led by Malekith, who is out for revenge, intends to descend the universe into darkness. Confronted by an enemy that even Odin and Asgard cannot overcome, Thor must reunite with Jane Foster and set out on a dangerous journey that will force him to make the ultimate sacrifice. 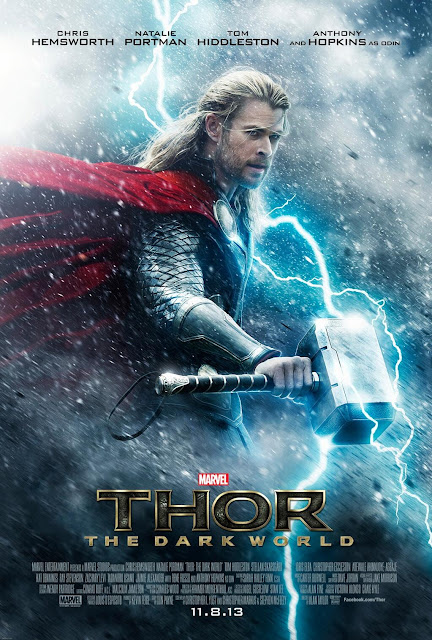