Fandango has released a fantastic new featurette! It includes great interviews with the cast members discussing their characters part in the new film, set to release in the US on May 3rd!
Check it out!


I'm so excited about seeing this one! I'll even be doing the Iron Man marathon on the 2nd! 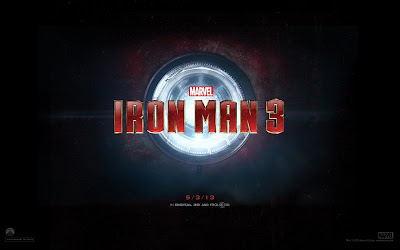