The revival of Harold Pinter's Betrayal finally has a start date! October 1st, previews will begin at the Barrymore Theatre with a November 3rd opening! 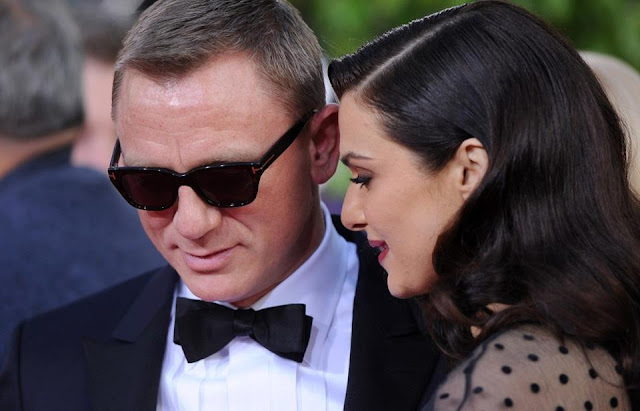 The play will star Daniel Craig as Robert, a publisher married to Emma, played by Rachel Weisz, who is has an affair with his best friend, Jerry, played by Rafe Spall! Mike Nichols is set to direct. 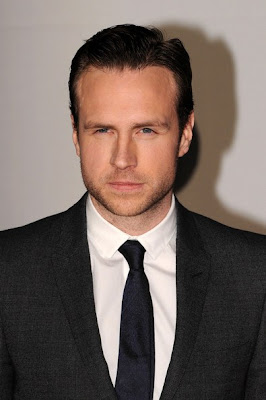 The story is told in reverse with the play beginning five years after the affair has ended. It's a fascinating play and I encourage you to read it!

Daniel Craig is best known for playing James Bond in the most recent three films. He was previously on Broadway in 2009 in Keith Huff's A Steady Rain which also starred Hugh Jackman.

Rachel Weisz, to whom he is married, will make her Broadway debut in Betrayal though she has appeared on the West End in the critically acclaimed revival of A Streetcar Named Desire (with Elliot Cowan).

Rafe Spall will also be making his Broadway debut; he has previously been seen on the silver screen in Life of Pi and Prometheus.