To say this is my absolute favourite fan experience would not be a stretch. It will no doubt be the most memorable for a long time.

My favourite current show on TV right now is ABC's Castle starring Geek God Nathan Fillion, the undeniably brilliant Stana Katic and a slew of ridiculously talented co-stars. Week after week, I anxiously wait for Monday nights and new adventures with the Castle, Beckett and the 12th Precinct. 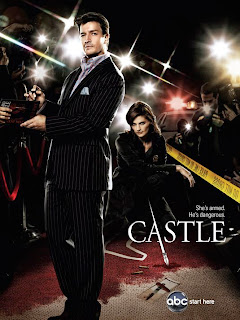 Now, I wasn't having the best day at work and was also unable to check my twitter as often as I normally do. So after work, I headed home to take a quick nap before heading out to meet and friend. About fifteen minutes after reaching home, I noticed that Seamus Dever, who plays one of the detectives on Castle, tweeted that he was at Grand Central Terminal. I realized he had been tweeting about it a few times throughout the day but as I said, I hadn't been checking twitter. On a whim, since I know how rare it is for the Castle cast to be in NYC, I decided to head back down to Grand Central. (Note: I work in that building. Ha!)

I called my friend as I wandered around the Terminal. She convinced me to stay and I tweeted again, and got ANOTHER answer!


I was SO EXCITED. What a surreal moment. And normally I would never have had the courage to tweet one of my favourite TV actors that I was basically following them around the City but I was so hopeful and really had nothing to lose (other than my dignity).

And somehow everything worked out.

This proves that Mr. Seamus Dever is a cut above the rest.
We met, we chatted and he was kind enough to take a photo with me and sign my Castle poster from SDCC (Molly Quinn had previously signed it).

I still can't believe it happened.

Mr. Dever, I would like to take this time to THANK YOU SO MUCH for your generosity and kindness and for making THIS fan's year! You didn't have to, but I'm thrilled that you did! 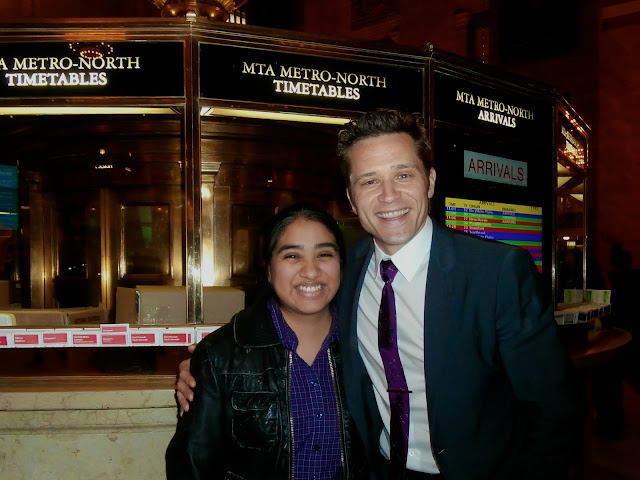 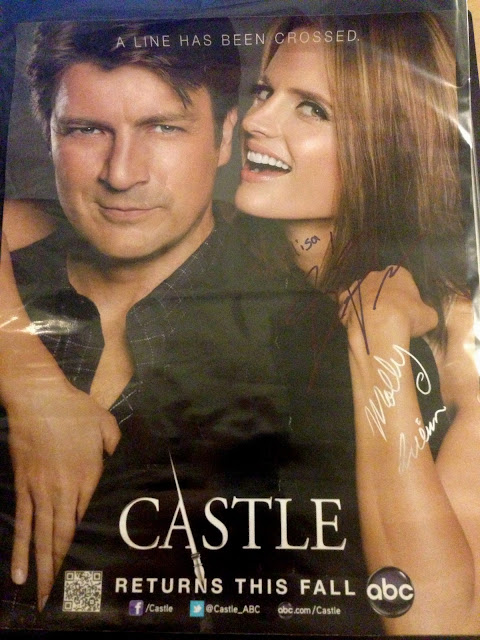 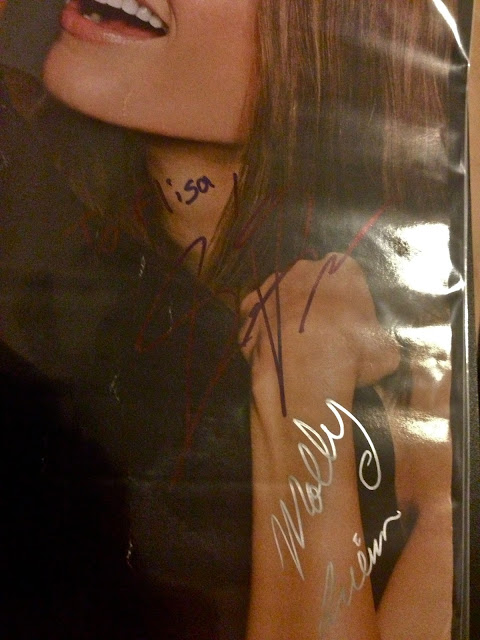