With the third season only a couple of weeks away, Entertainment Weekly has released its 'Game of Thrones' cover featuring Kit Harrington's Jon Snow and Emilia Clarke's Daenerys Targaryen! 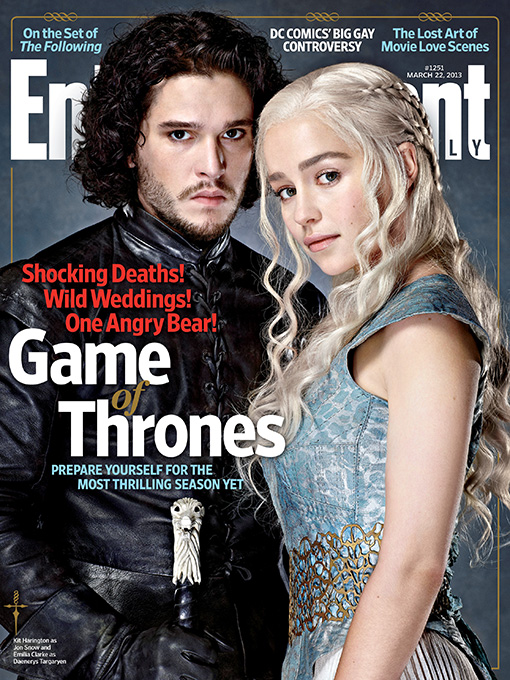 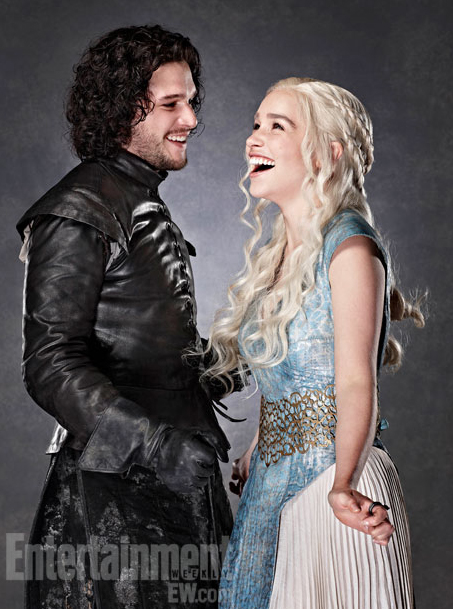 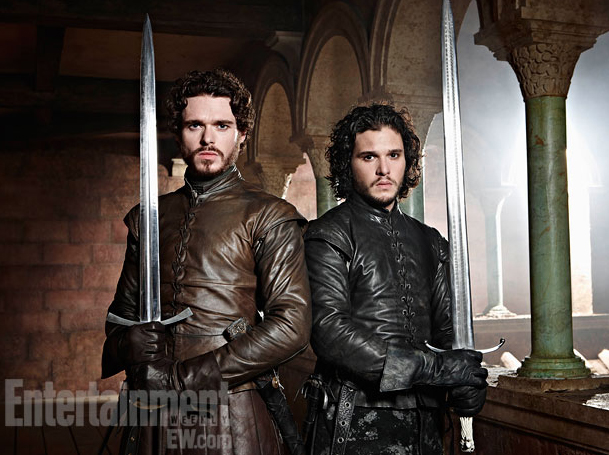 Head over to EW for more!!!
And rewatch the fantastic extended trailer!