Ahhh! Such exciting news hitting the interwebs tonight! The incredible Peter Dinklage has joined the extraordinary cast of X-Men: Days of Future Past!!! 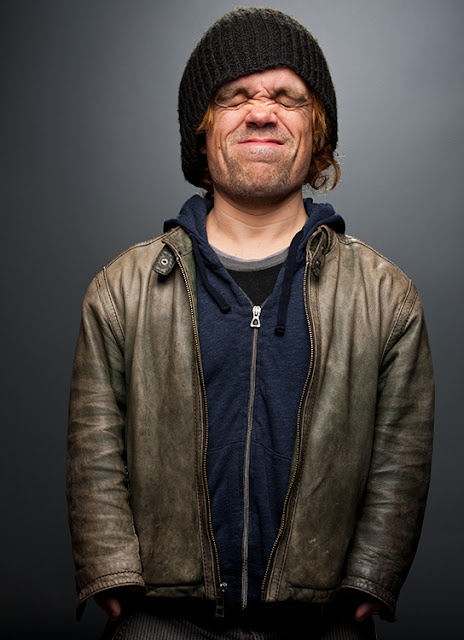 He's brilliant in Game of Thrones and I'm trhilled he'll be joining Hugh Jackman, Patrick Stewart, Ian McKellen, James McAvoy, Ellen Page, Jennifer Lawrence...I could keep going! It's an amazing group of actors and it's starting like this could be a film of Avenger-like proportions! The film will be helmed by Bryan Singer who tweeted the news earlier this evening.


Singer previously directed the first X-Men film (2000) and it's sequel, X2 (2003) in addition to being an executive producer on the film and continued as a producer on the prequel, X-Men: First Class (2011).