Another Iron Man 3 Poster has been released (via Empire)!!!! This one feature Guy Pierce's Aldrich Killian!

What do you think? 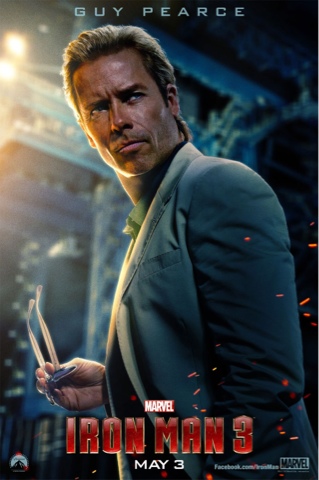