A new still was released from the forthcoming The Wolverine starring Hugh Jackman! The photo was posted on the Official Facebook page! What do you think? Are you excited as I am about the film??? 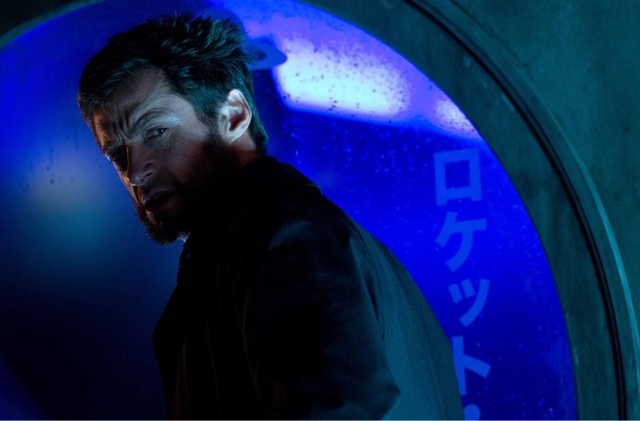 Based on the celebrated comic book arc, THE WOLVERINE finds Logan, the eternal warrior and outsider, in Japan. There, samurai steel will clash with adamantium claw as Logan confronts a mysterious figure from his past in an epic battle that will leave him forever changed.