As Sunday approaches, my excitement soars! The Academy Awards, though not what they used to be, are still one of my favourite events of the year. So, as I do every year, I filled out my ballot.  Now, this is how I think it'll play out, not how I want it to play out. I've gone back and forth on most of these categories but now I'm set. 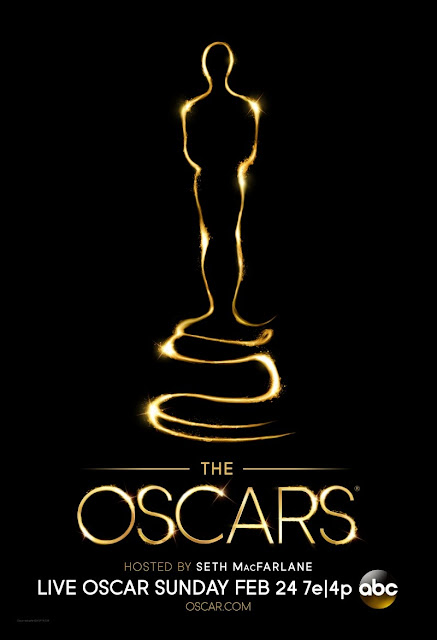 Actor in a Supporting Role: Christoph Waltz, Django Unchained
I'm going with the BAFTA winner. He's fantastic in the film and I hope he gets another Golden statue. 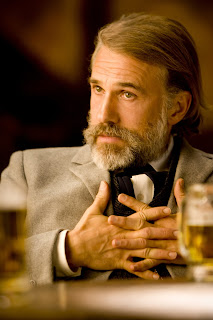 Animated Feature: Wreck-It Ralph
Can't lie, I saw none of the nominated films. So I'm going with the crowd. Haha! 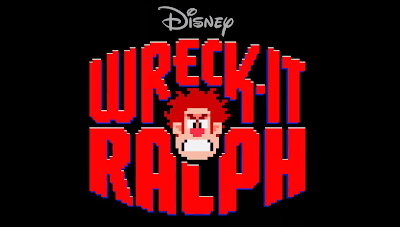 Original Song: 'Skyfall' - Skyfall
This is the one category I didn't not waver on in ANY way. It is both which I think will win and which I want to win. This is a perfect song for the film and a great stand alone song. Definitely one of my favourites from the year. 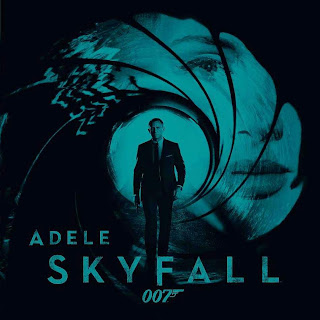 Original Screenplay: Django Unchained
Tarantino. He's been getting the awards for this one and will continue, IMHO. 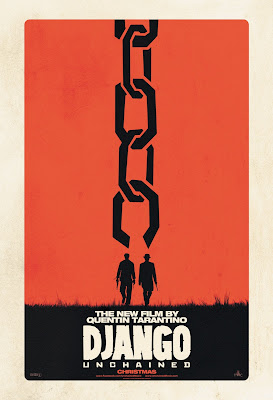 Supporting Actress: Anne Hathaway, Les Miserables
This is another obvious choice for me. She left me emotionally crippled after Les Mis. Her Fantine and her rendition of "I Dreamed a Dream" was heartbreaking. Plus, she's also got the sweep going on. 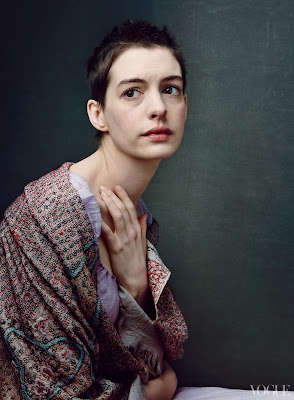 Foreign Film: Amour
Hands down, this one should win. And will. 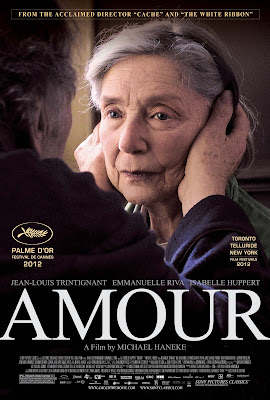 Actor in a Leading Role: Daniel Day-Lewis, Lincoln
I'm pro Hugh Jackman in this category but unfortunately think there is no chance he'll win. 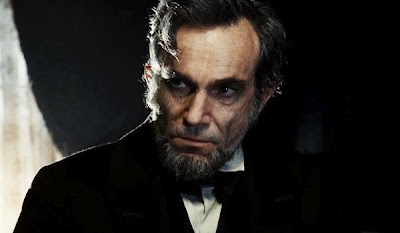 Actress in a Leading Role: Jessica Chastain, Zero Dark Thirty
Now the toughest category for me was Actor in a Leading Role. My heart wants Chastain (or Watts, for that matter), my head says Lawrence and my gut says Riva. And I couldn't count out the young Wallis. I ended up going with my heart in this category, this is one I won't be too upset to get wrong. 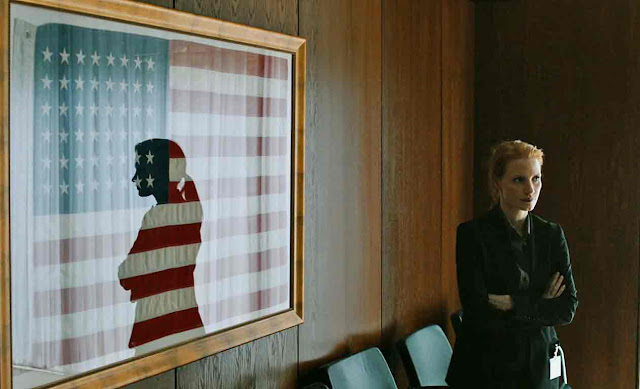 Director: David O. Russell, Silver Linings Playbook
Not a huge fan of his nor of SLP but I think it he'll take home the prize. Or maybe Michael Heineke will. But I'm thinking since everyone is so in love with the film, he'll probably win. 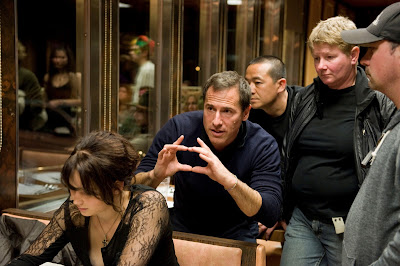 Best Picture: Argo
I've enjoyed so many of the films nominated and though I would like either Argo or Zero Dark Thirty to win, I think the momentum behind Argo will propel it to the head of the pack. And George Clooney would get another Academy Award. Hehe. 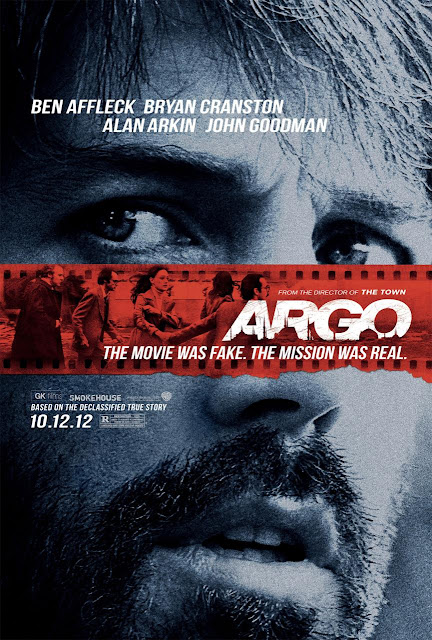 
How does your ballot match up? Who do you WANT to win vs. who you think WILL win?

Be sure to watch the Oscars® this Sunday at 7pm EST on ABC. The 85th Annual Academy Awards Ceremony is hosted by Seth MacFarlane. The evening will feature performances by the cast of Les Miserables, Adele, Catherine Zeta-Jones, Jennifer Hudson, Nora Jones, Kristen Chenoweth, and the great Barbra Streisand who returns to the Oscars after a 36 year absence. Don't miss it!
at 00:09