After the experience on the barricade, which basically helped me complete my Les Mis one sheet (except for Aaron Tveit. I mean SERIOUSLY, AARON TVEIT is the only guy I didn’t get?)! I was happy but I knew I should at least TRY to get Tveit after the film finished. I found a few friends who were waiting around for Sacha Baron Cohen, who’d said he’d sign non-Les Mis stuff on the way out. I had brought along a mini poster but what I really want is a picture with so I decided to wait for him to come out. The film ends and out comes Sacha Baron Cohen. He stops and signs but doesn’t take photos. Oh well, I at least got him on my one sheet.

I wait for friends to exit the theatre and we head over to the after party. They go in as I continue to wait outside. On his way in, I FINALLY get a photo with Scott Grimes! I’m so excited about this since I missed him a few times recently. I embarrassingly tell him he just followed me on twitter that day. I couldn’t even manage to tell him what a big fan I was! Haha! 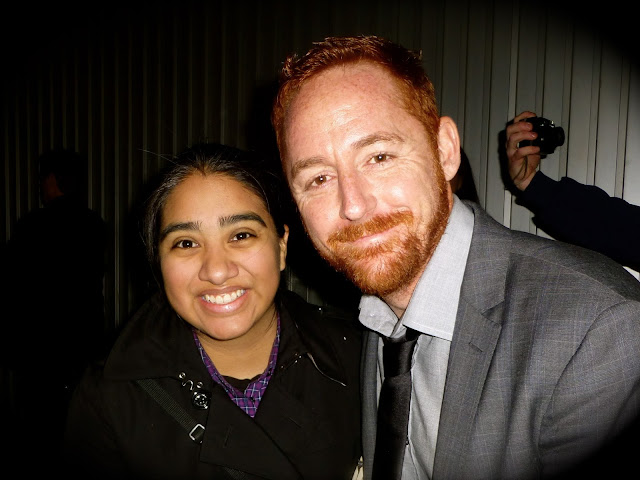 I miss Kevin Durand yet again but I manage to get photos with Paul Dano (who was with Zoe Kazan) and John Hawkes. I’m a big fan of both! Hawkes was fantastic in The Sessions and loved him in Winter’s Bone. John Hawkes asked everyone who took a photo with him to not post it online or on social media because he was trying to disappear from this world. Well, okay then. Richard Kind stops to take a pic with a few people, I forget why I don’t end up with one... 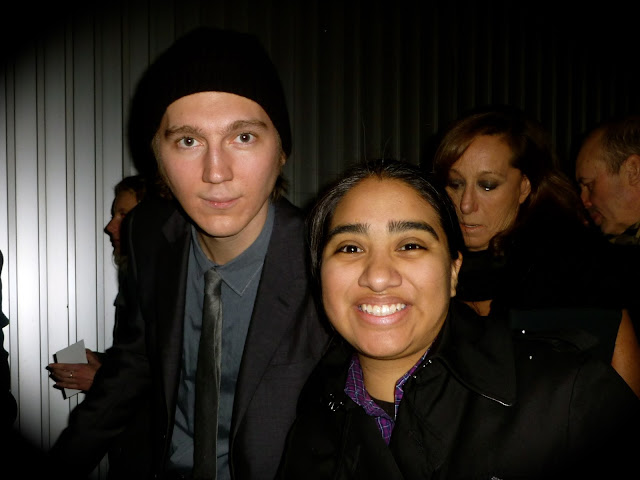 Anne Hathaway arrives and signs for pretty much everyone who asks as long as they are orderly. I don’t even try as she recognised me at the barricade earlier and that was just embarrassing. Meanwhile, we notice Hugh Jackman’s car is driving by so a friend and I run after it to the other entrance, hoping that the others stay distracted with Anne. We miss him by a few seconds.

We head back to the front, a bit dejected. Everyone else seems to be in so we decide to return to the back where the VIP exit is located. We can see the party going on as well as most of the cast which is cool. 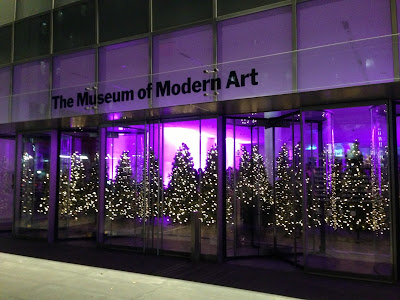 A short while later, I notice Scott Grimes, Kevin Durand, Alan Doyle and Russell Crowe heading out. I manage to snag a pic with Kevin, much to my joy! I also congratulate Size 2 Shoes, a brother duo who performed at the Indoor Garden Party concert the night before and were amazing! 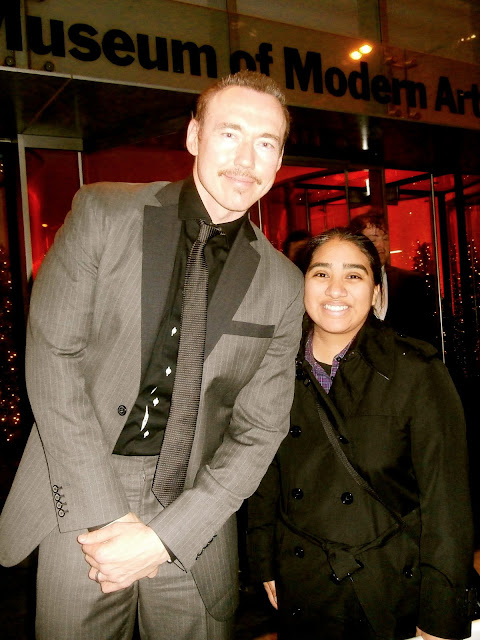 Eventually we notice Hugh Jackman’s car getting ready to leave only for him to sneak out behind us. Oh well! I already had him on my poster. We continue to wait, Eddie Redmayne comes out for a smoke with Zoe Kazan and Paul Dano. Amazing triple threat there. Eddie signs for a few people before going in. Some of the other cast starts to leave; Sacha Baron Cohen, Samantha Barks (who continues not to sign, so glad I had her already), Anne Hathaway (who again lines everyone up and signs for them).

I notice Rutina Wesley walking out and manage to grab a photo with her. So nice! 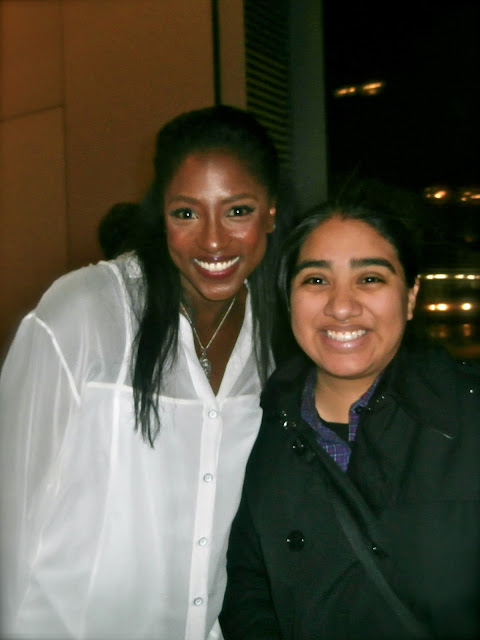 I had noticed earlier that Oscar Isaac was in the party and I've been wanting a photo with him forever! I missed out at the Bourne Legacy premiere and the screening of 10 Years I went to with a Q&A was the ONE he didn't go to. He started walking out and I called his name out and asked for a photo. I wish I had my 10 Years poster with me, I usually carry it around because you never know who’ll be around. He kindly stopped and I got my photo! 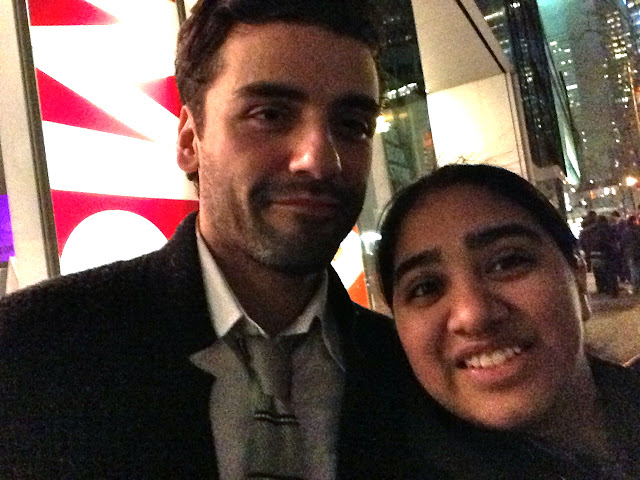 Erica and her sister come back outside around then and by that time, I'm pretty happy with who I got so, we head out! Successful evening indeed! 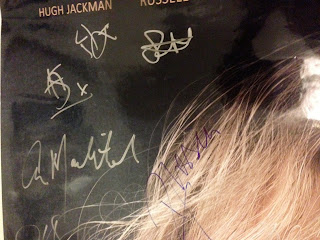 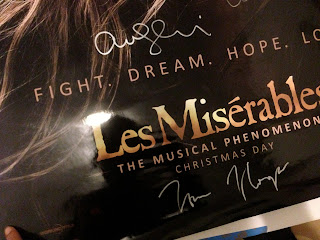 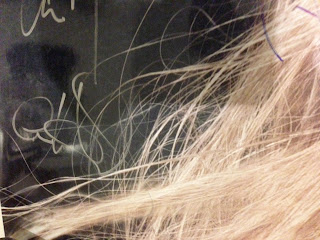 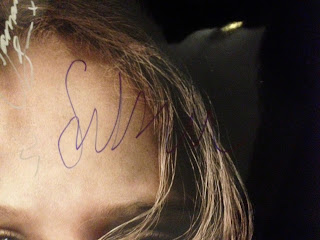