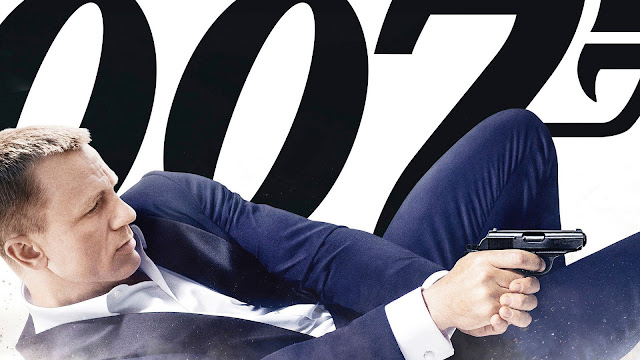 I went to the midnight screening of SKYFALL in IMAX last night. Nothing, not even snow, would keep me away. It sucked enough that all my friends across the pond saw it WAY before I even had the chance. Plus, the Skyfall NYC Benefit Premiere ended up having none of the cast in attendance thanks to Sandy. What a bust.

I got to the theatre far earlier than I needed too, unsurprisingly, but it was nice to just relax before the show. I was going to be joined by a couple friends eventually so I just sat and watched a bit of Casino Royale and Quantum of Solace. I was stoked to both see the film and get the exclusive print!

How beautiful is this? 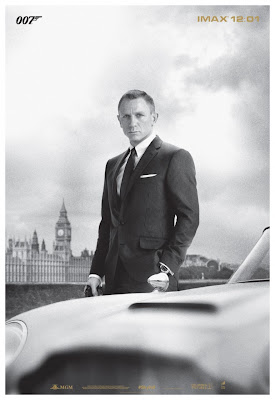 I LOVED the film. And yes, I'll admit to being completely biased about anything involving Mr. Craig but I think I can safely say, this was a wonderfully made film that is a fantastically perfect way to celebrate the 50th Anniversary of James Bond.  The acting, the cinematography, the score, everything came together to create not only a GREAT Bond film but a WONDERFUL film period.

The end was, unfortunately, spoiled for me before I saw the film but taking that journey...was still so worth it.

Javier Bardem was the strangest, creepiest villain. I did really like that they told us how he ended up where he was, the choices that Bond could very well have made, ending up in perhaps a similar situation. I'm also glad they continued to show us that Bond is indeed human with many, MANY flaws; he can get hurt like the rest of us.  And bringing us to his childhood home for the final epic battle between he and Silva was another great look in to his past and a wonderful way to close it out. 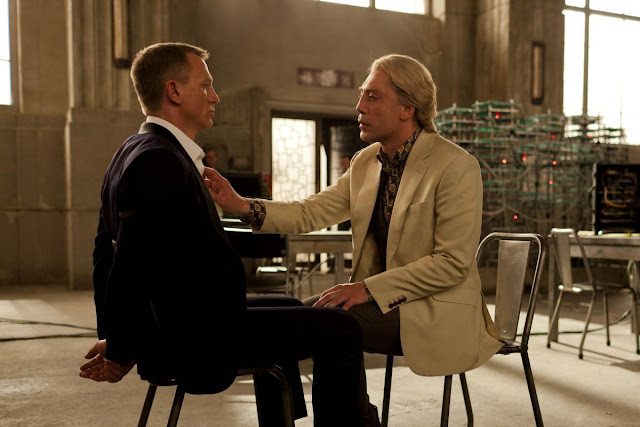 The interactions between the characters was a wonderful part of the film; Bond with M, Bond with Silva, M with Ralph Fienne's Mallory, I could keep going but I'd end up naming every character from the film. Can I mention though, how much I loved Ben Whishaw's Q? And I loved Eve, too. But YAY BEN! 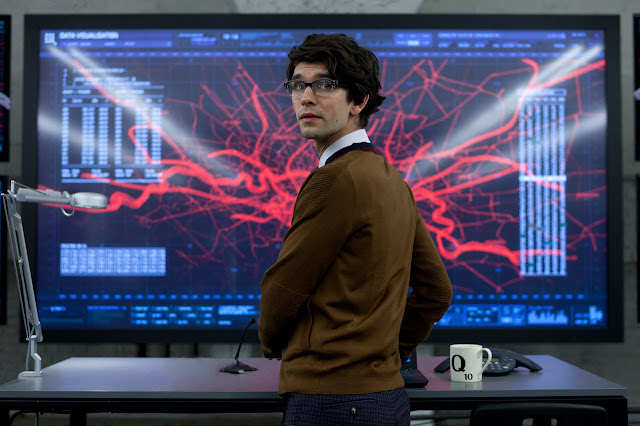 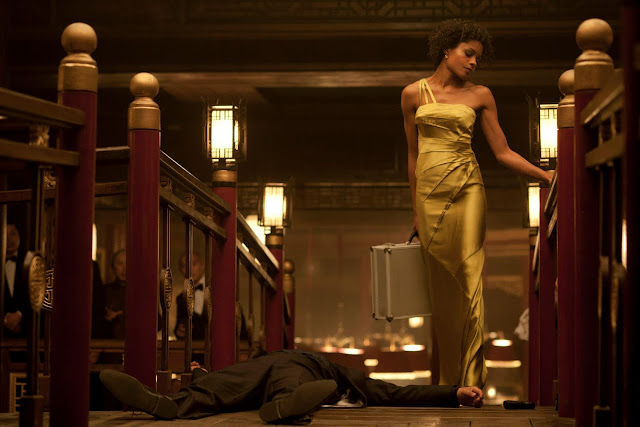 The only thing I didn't really love about the film were the opening credits. Now, since it's been released, Adele's SKYFALL has been my most played song and I wanted the credits to match its perfection or at least come close to the Casino Royale credits. When watching them, however, I felt like I was watching the whole film on acid. It gave some glimpses into the film, as most of the credits have but, I don't know, I just didn't love them.

All in all, I think this film sets up the next few very well, with the changing of the guard- adding Q and Mallory and the 'New' MI-6. 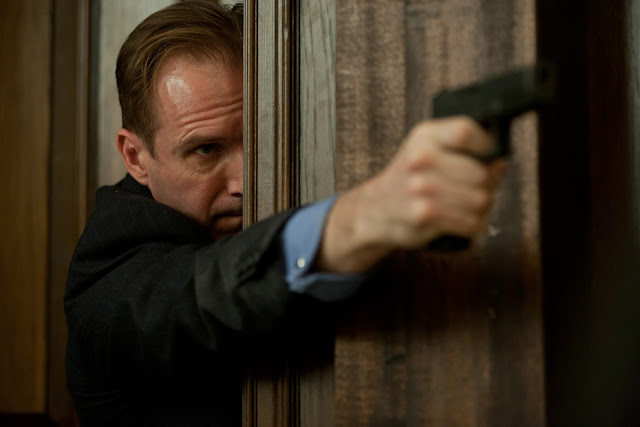 The Bond- M moments were amazing.  I will miss Dame Judi Dench...But what a way to go! 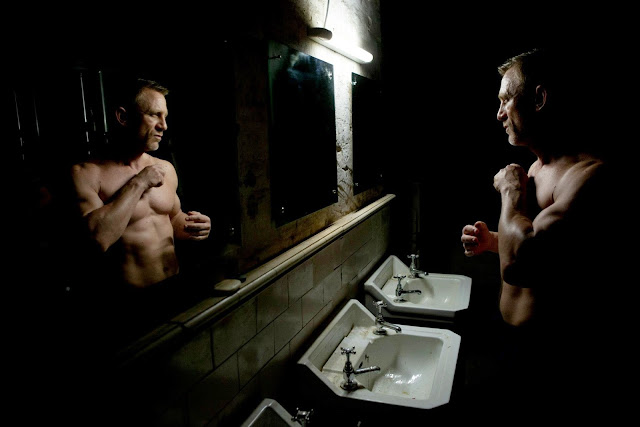 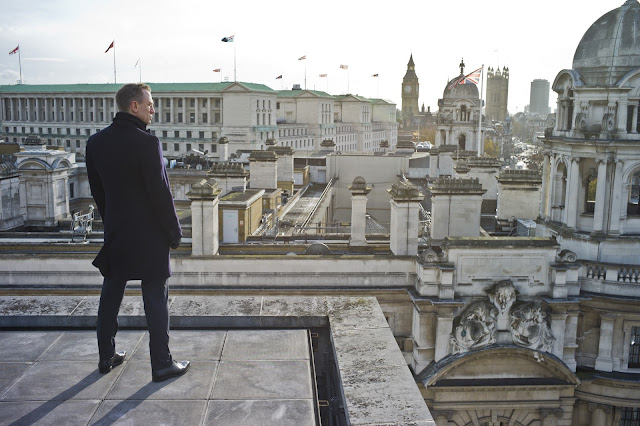