As always, my internet was acting up so I didn't get to watch The Wolverine live chat with Hugh Jackman and James Mangold. But afterwards they released the gorgeous teaser poster.
[Click picture for larger version] 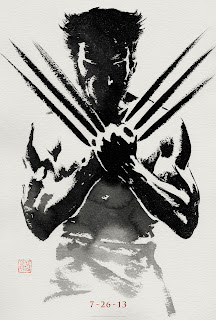 
Now if you're like me, a big fan of Wolverine who was slightly disappointed by the first live action film, X-Men Origins: Wolverine, especially with all the potential it had, great cast and what not, I was trying to keep my expectations lower for this one. Then they go and release all these awesome shots of Jackman as Wolverine. 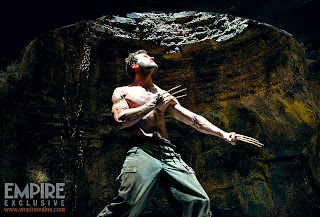 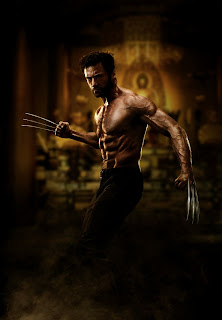 And I really can't help getting excited for this one. Like, crazy excited. The possibilities..!

Official Synopsis:
Based on the celebrated comic book arc, THE WOLVERINE finds Logan, the eternal warrior and outsider, in Japan. There, samurai steel will clash with adamantium claw as Logan confronts a mysterious figure from his past in an epic battle that will leave him forever changed.

What did you think of the live chat and the details they released? Are you pumped for The Wolverine?